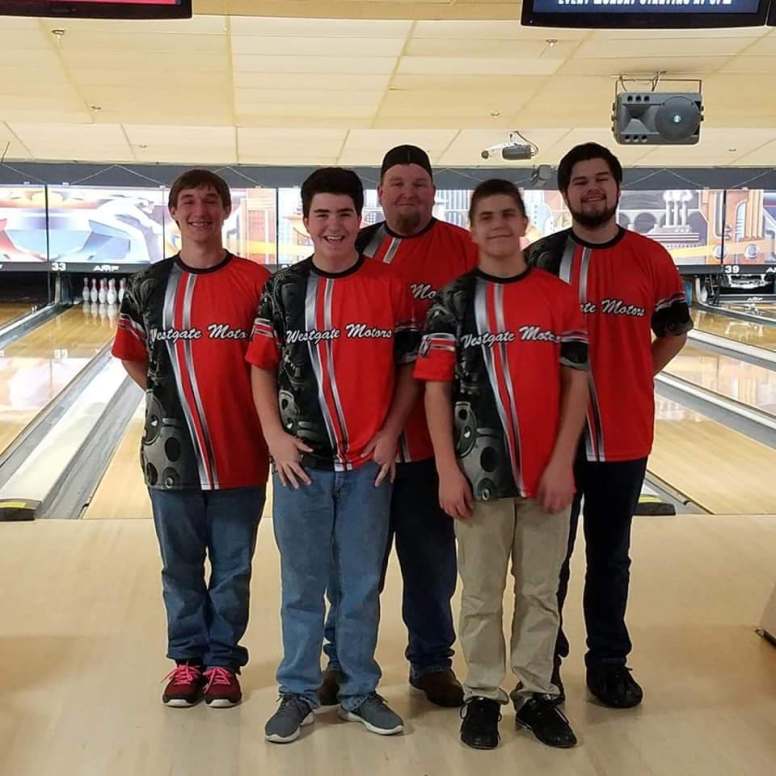 Per the final standings, the Westgate 1 team of Corey Major, Chris Zalewski, Ethan Reyes, and Dylan Major, coached by Dan Esdale, won the 2019-20 Southeastern Mass. Junior Scratch Travel League title Sunday in the position round at AMF Somerset Lanes. In the final session,
Zalewski led the way with a 720 series, while Dylan Major also posted a 256 game.

Upcoming Events (Links in events clickable in full calendar above)